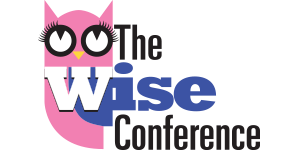 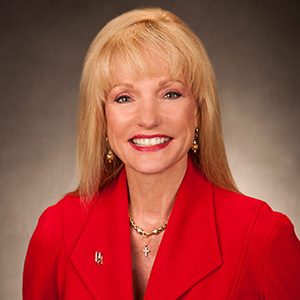 Nelda’s varied legal career has included roles as a county prosecutor, private litigator and government liaison. As an elected official, Nelda led the formation of a new government for The Woodlands, Texas, and was Founding Chair of The Woodlands Convention & Visitors Bureau. As a Texas Governor appointee, Nelda served as “Chair Blair” on the University of Houston Board of Regents, as a member on the Texas Economic Development Corporation “Texas One” Board, and most recently as an officer on the Stephen F. Austin State University Board of Regents.

Having been an instrumental leader in hundreds of community, charitable and political projects, Nelda’s honors include the Greater Houston Women’s Conference “Breakthrough Woman in Education”, North Houston Association “North Star Award”, Greater Houston Women’s Chamber of Commerce “Citizen of the Year”, “Hometown Hero” of The Woodlands and “Legacy Award” from The Woodlands Area Chamber of Commerce.  Nelda was also named one of Houston’s Most Influential Women by Houston Woman magazine.